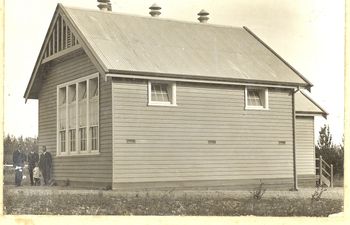 The school was opened on 21st January 1912, with five pupils on the roll. By the end of 1912 this number had grown to twenty-nine. The school was originally known as “Bayswater West” and the name changed to “Wantirna” in 1913. “Wantirna” is an aboriginal word meaning “gurgling stream”, no doubt referring to Dandenong Creek.

Some notes from the archives:

Many changes have occurred since these very early days with many extensions and upgrades to our school. If you walk around the school today you will see how far technology has come. If only our students from 1912 knew about what was to come. 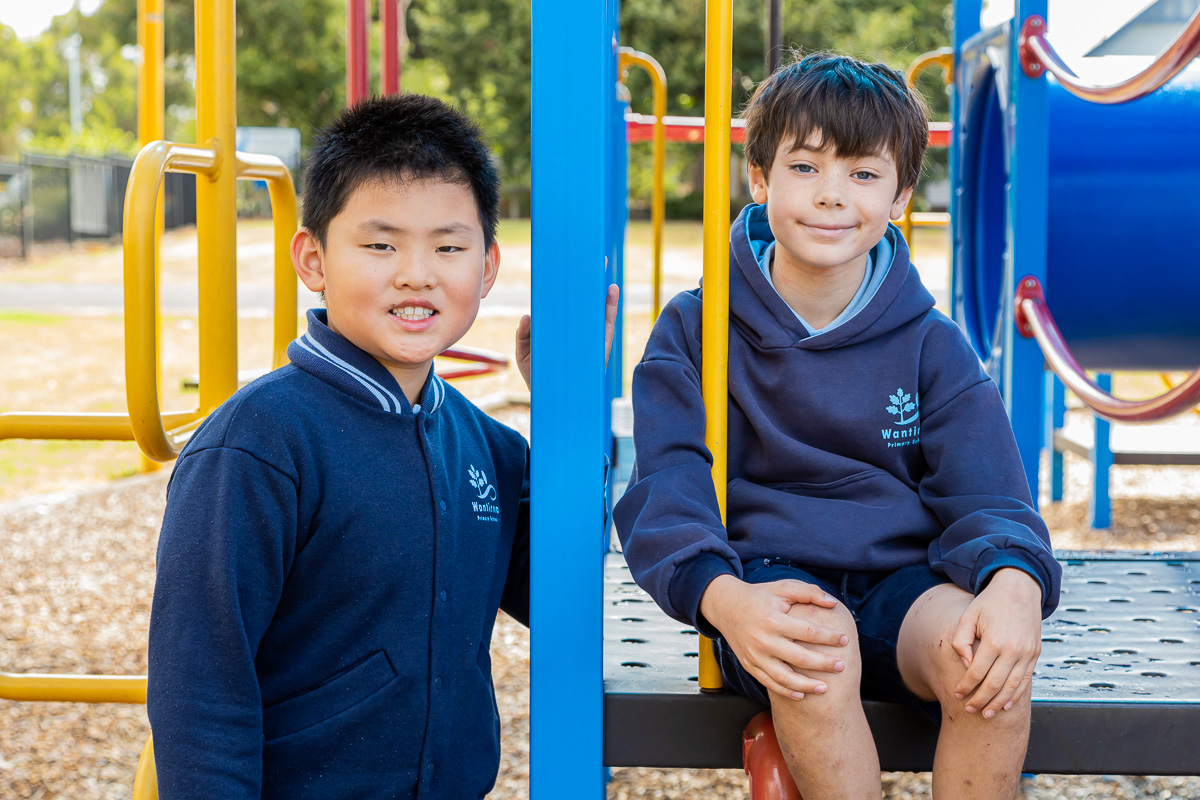 The best way to start learning about us. We have professionally produced dozens of videos showcasing our amazing school 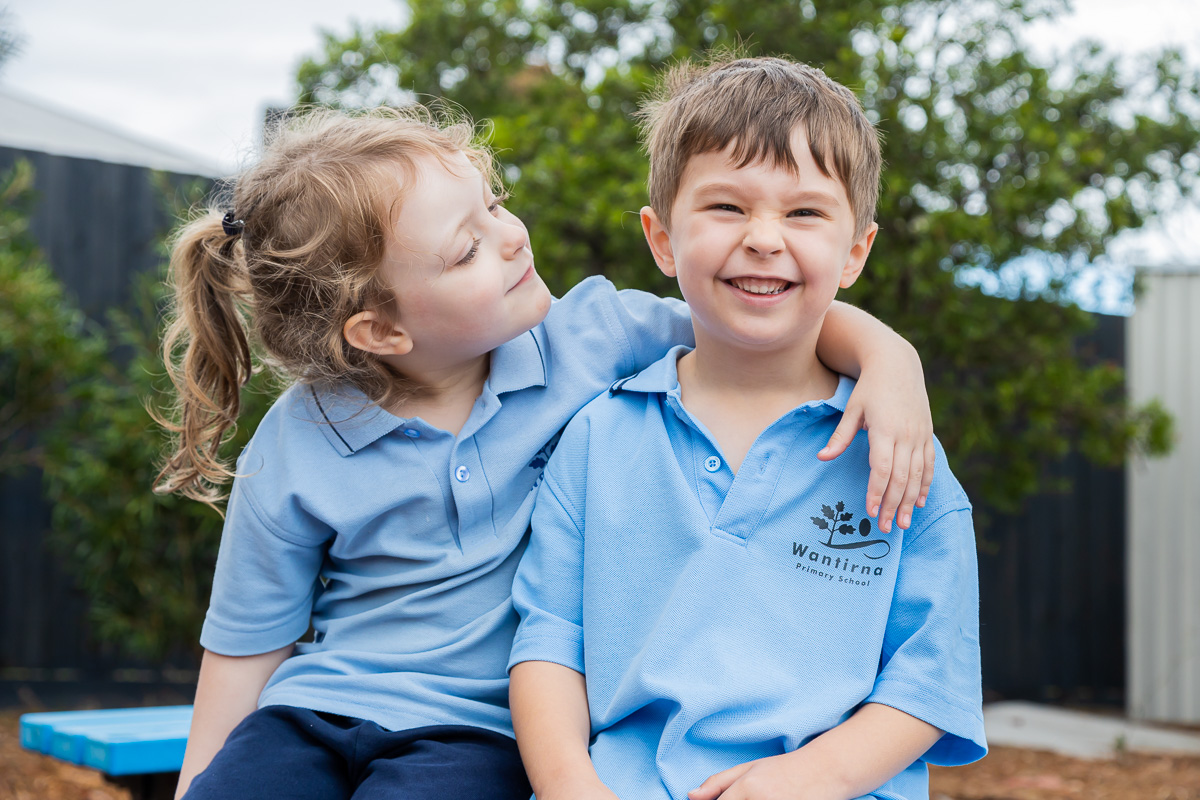 The best way to meet us! We can show you around our beautiful school and answer any specific questions you have. 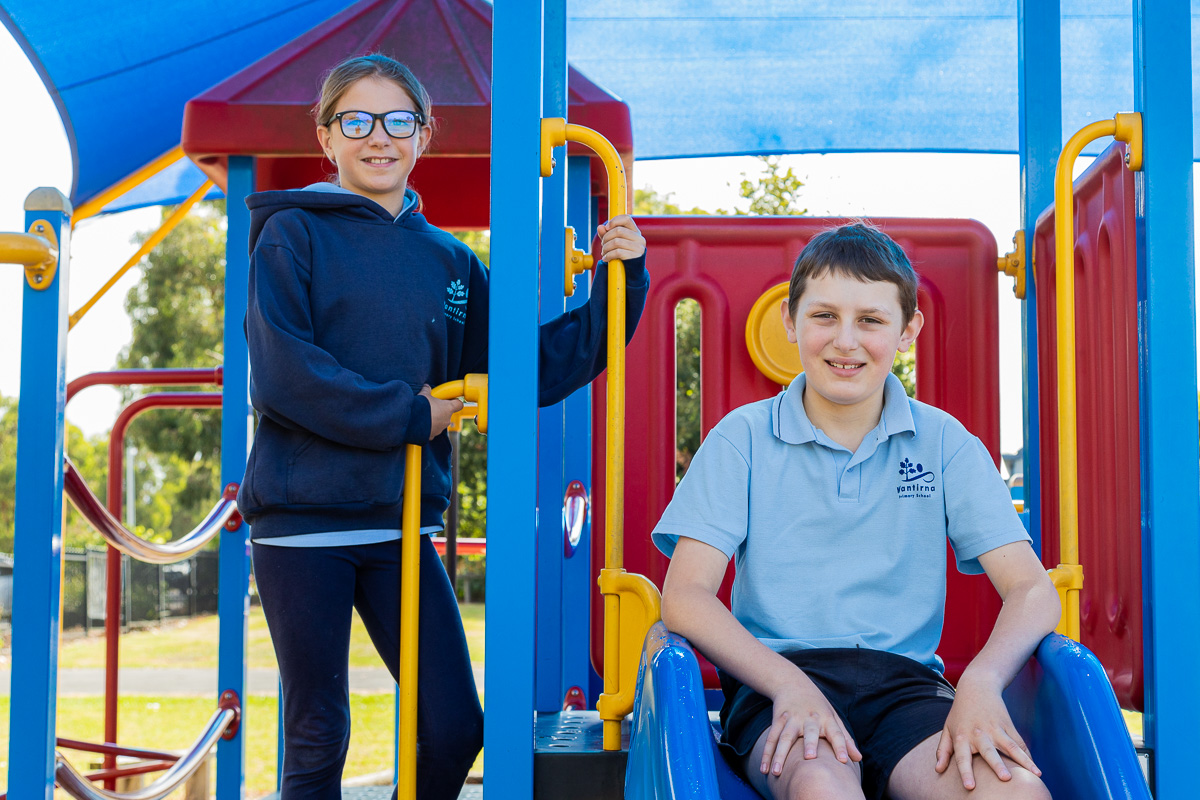 This free and growing resource is our way of sharing positive and inspiring messages with our community.